Poliomyelitis (polio) is a highly infectious disease caused by a virus. It invades the nervous system, and can cause total paralysis in a matter of hours.

Today, the disease has been eliminated from most of the world, and only three countries worldwide remain polio-endemic (Nigeria, Pakistan and Afghanistan). 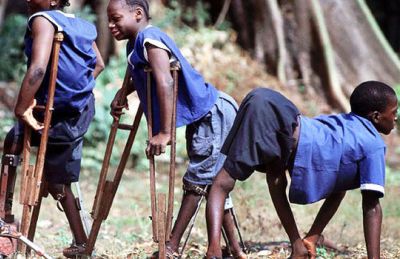 Polio is a virus which enters the body through the mouth and multiplies in the intestine. Initial symptoms are fever, fatigue, headache, vomiting, neck stiffness and pain in the limbs.
Read More 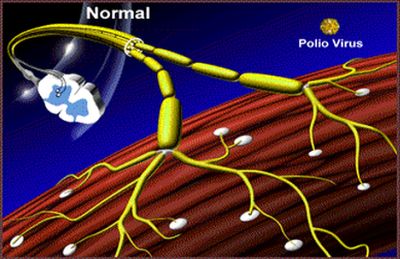 What are the Late Effects of Polio?

Years after contracting the initial polio infection, increasing numbers of polio survivors in Australia have developed a range of new symptoms.
Read More 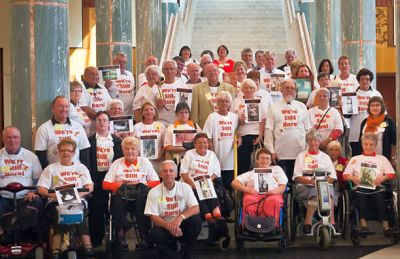 During the polio epidemics last century, a significant number of Australians contracted polio. There are an estimated 40,000 polio survivors living in Australia today.
Read More 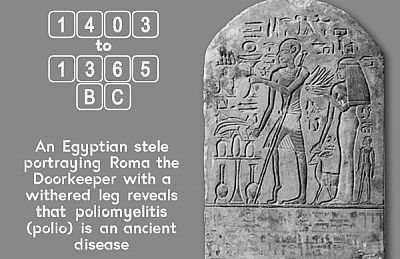 Twenty-one panels trace polio’s history from its earliest depiction on an ancient stele, through the recognition of the cause of the disease, the race against time to develop a vaccine, and more.
Read More 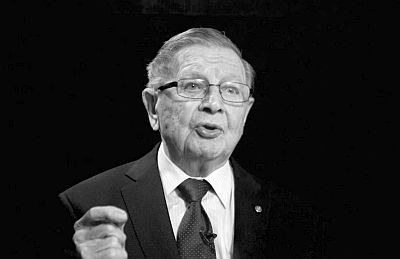 Without the visionary leadership of Sir Clem Renouf as the president of Rotary International (1978-79), we would not be talking today about the possibility of global polio eradication.
Read More 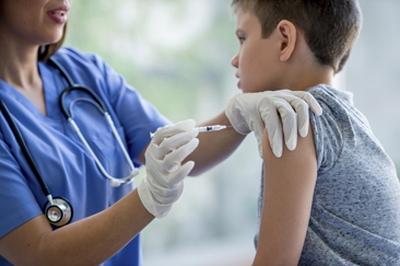 Polio Australia strongly supports ongoing vaccination for polio. As long as there is polio somewhere in the world, the disease is only a plane ride away from re-infecting Australia.
Read More 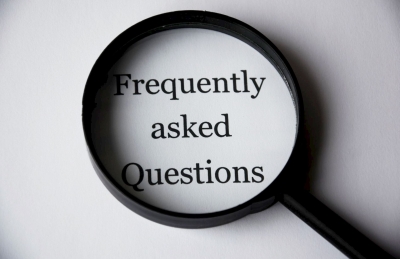 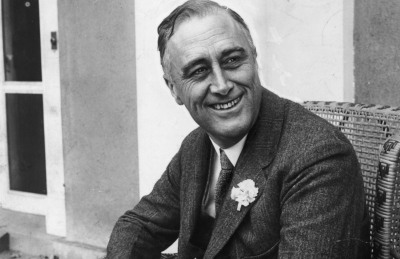 A list of polio survivors in the spotlight.
Read More