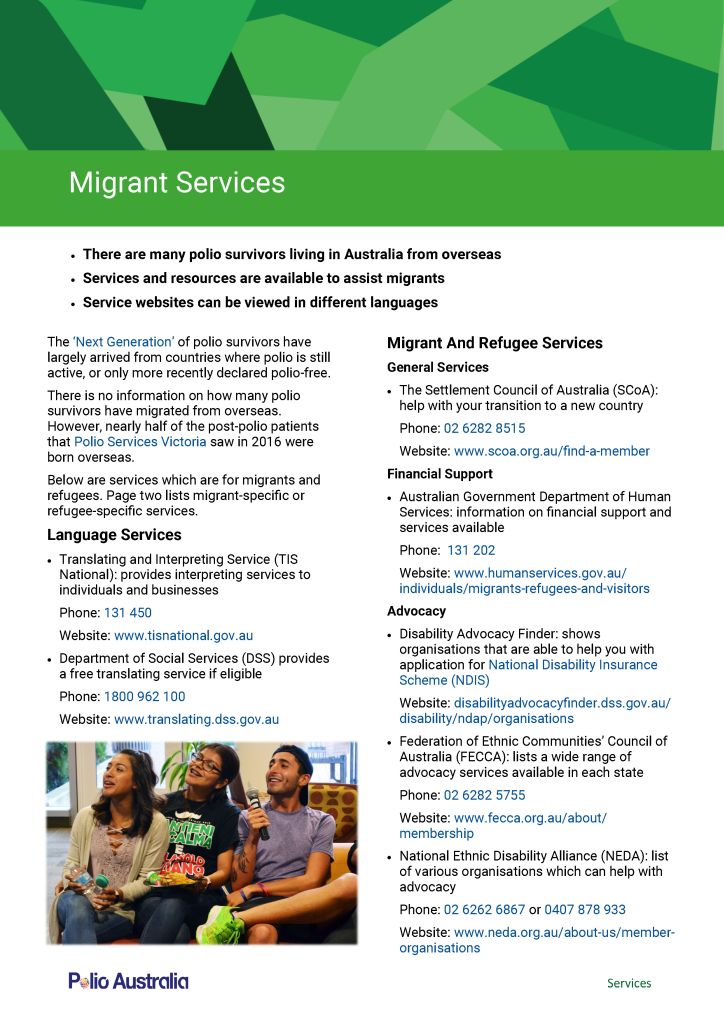 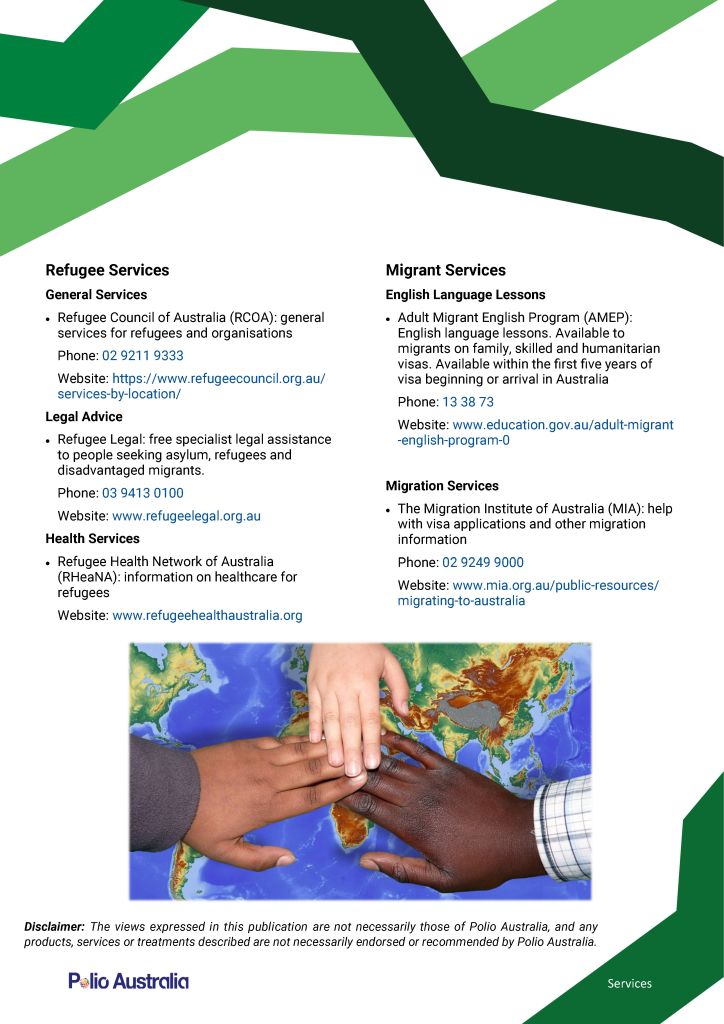 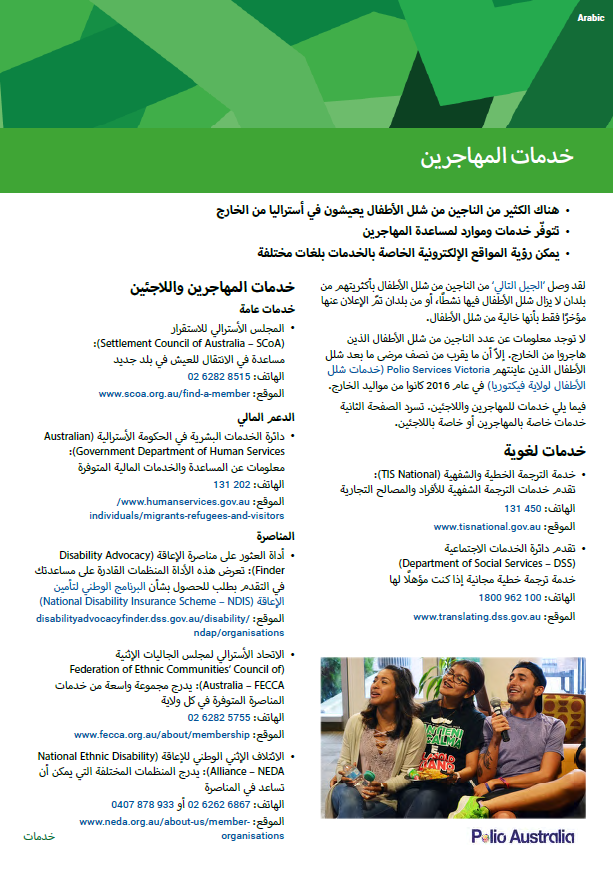 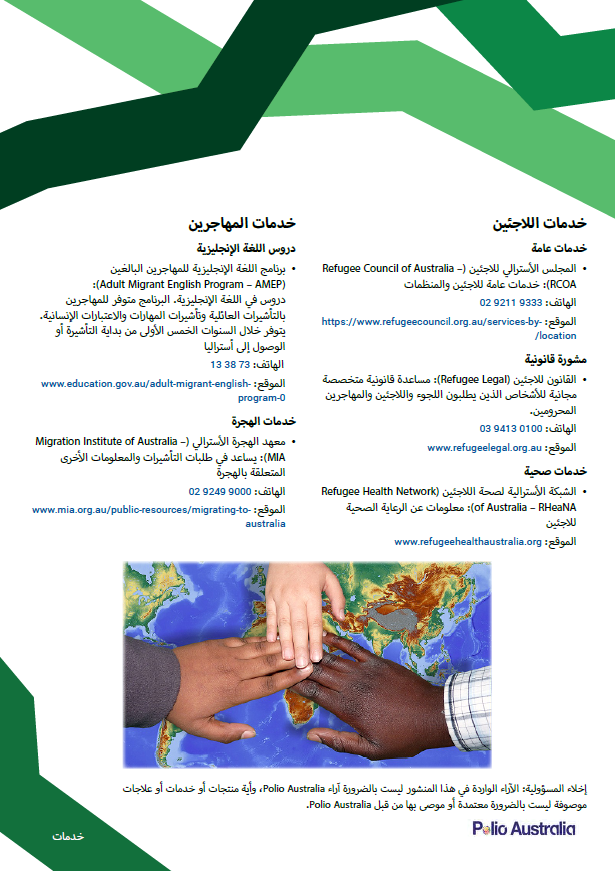 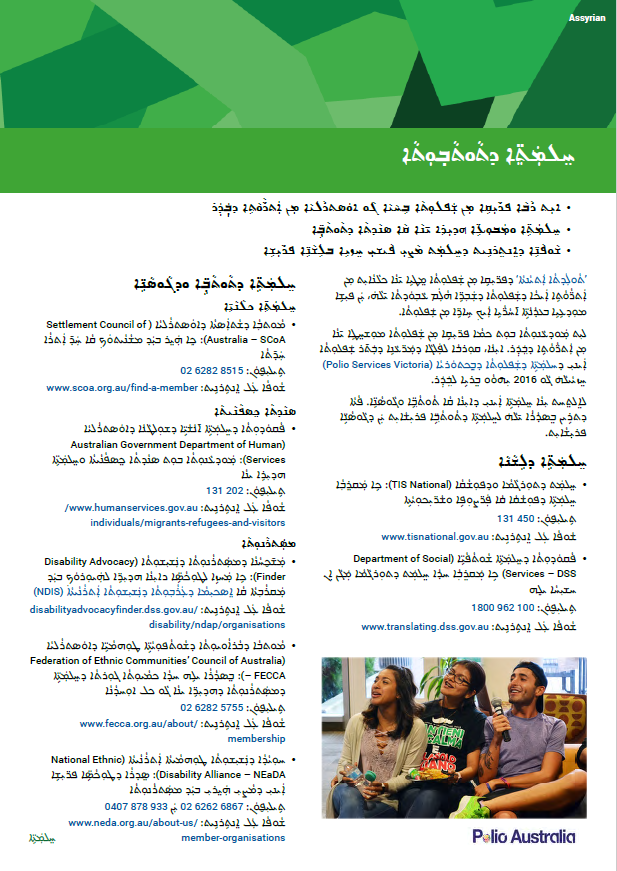 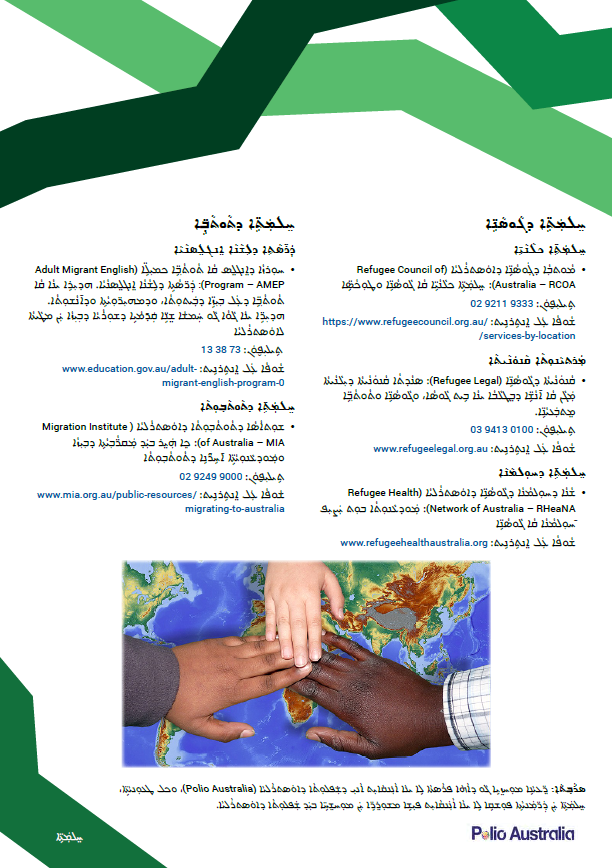 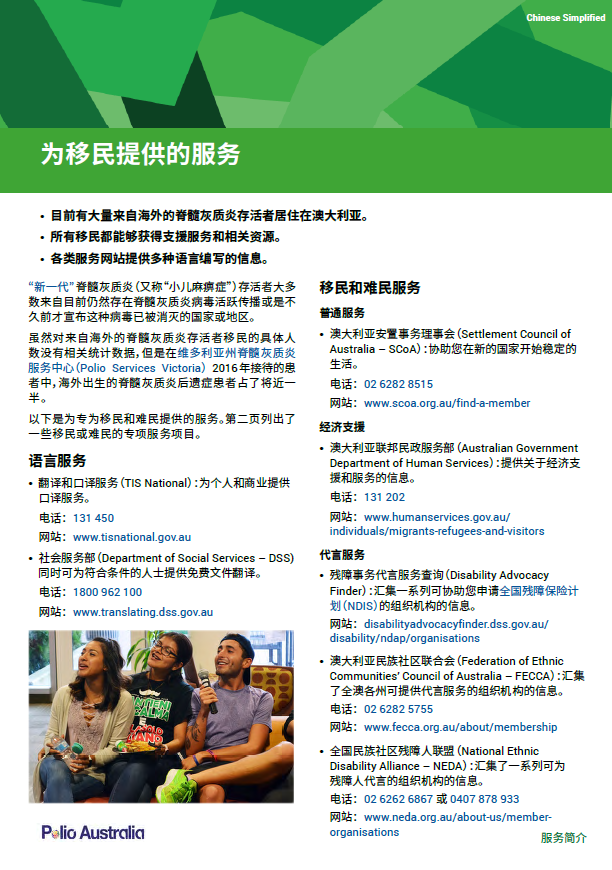 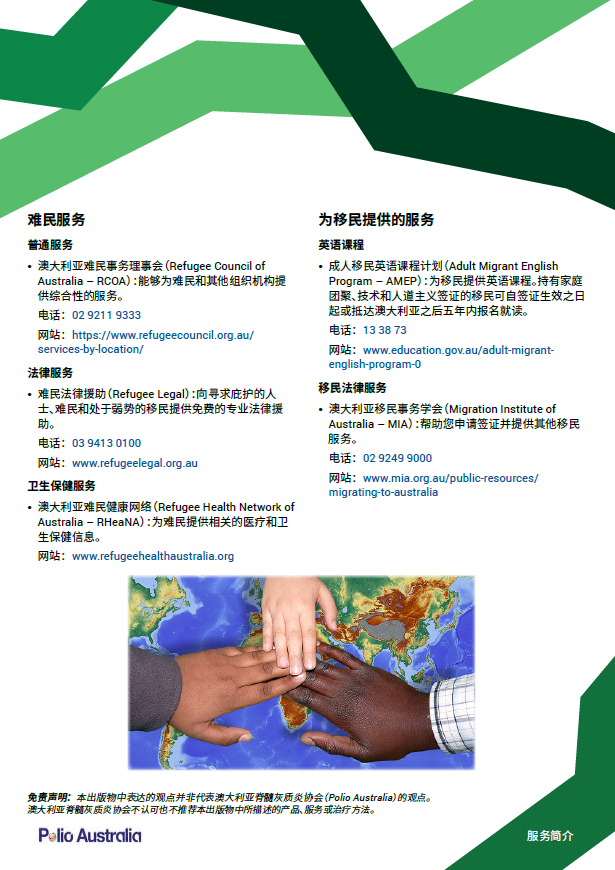 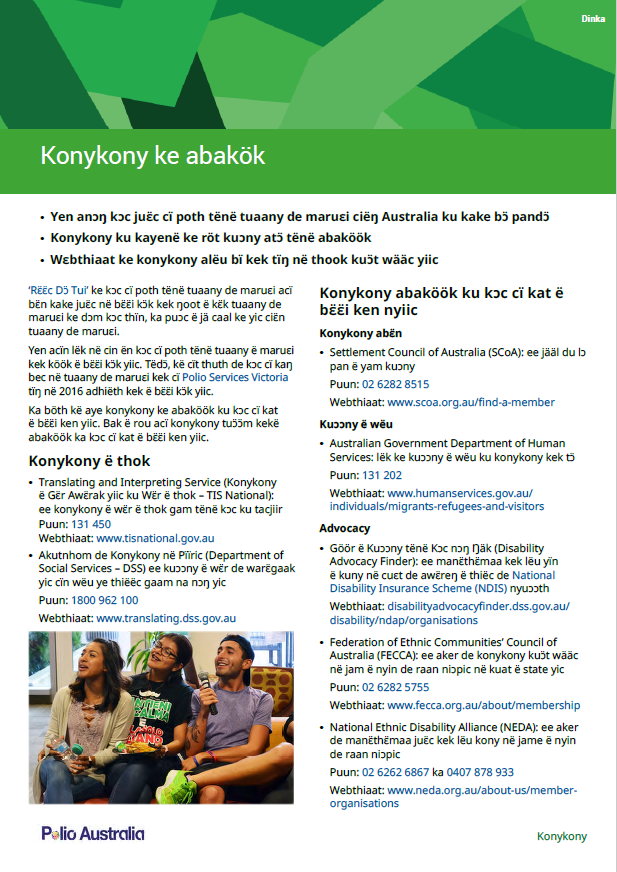 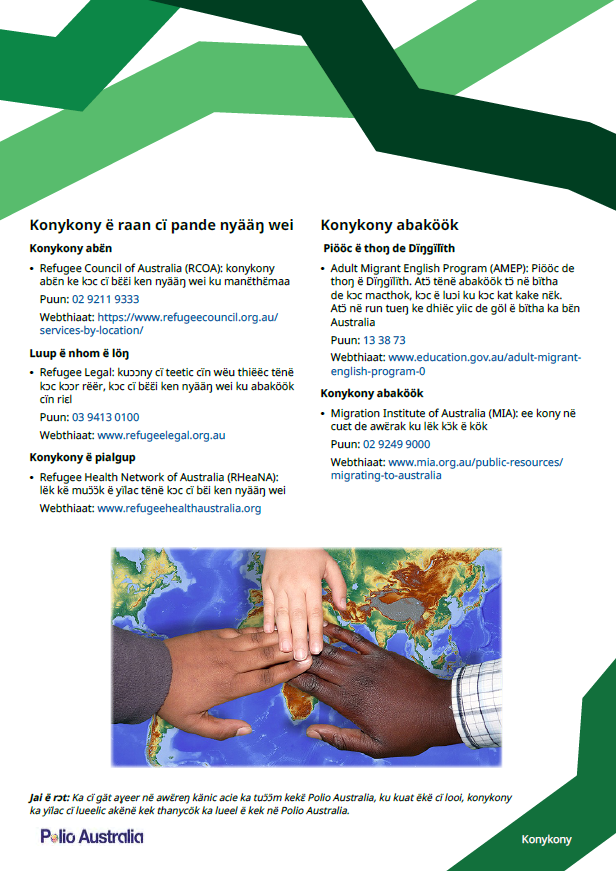 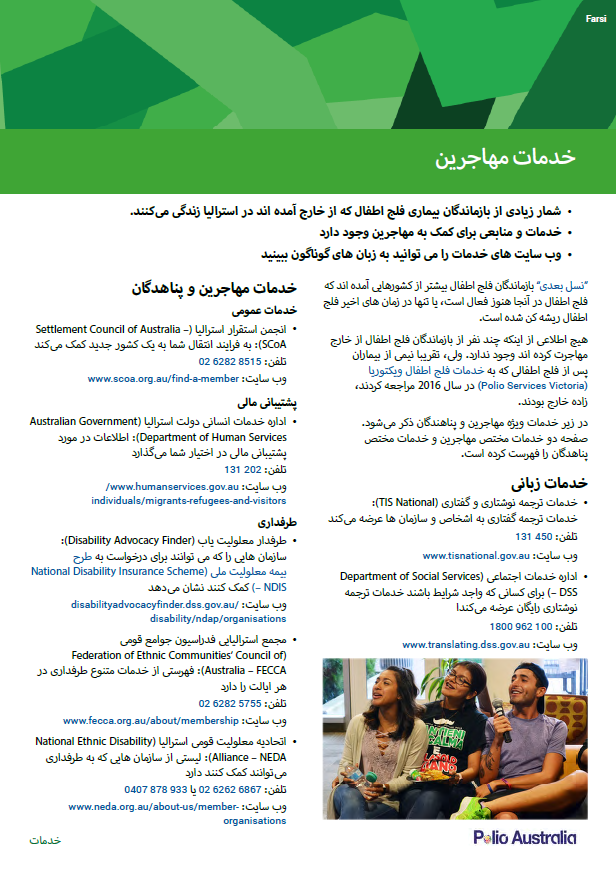 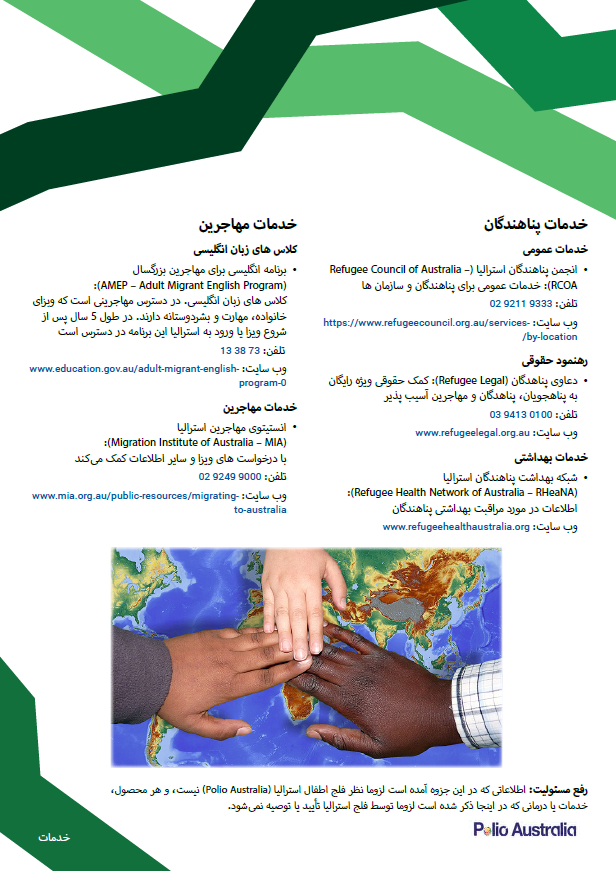 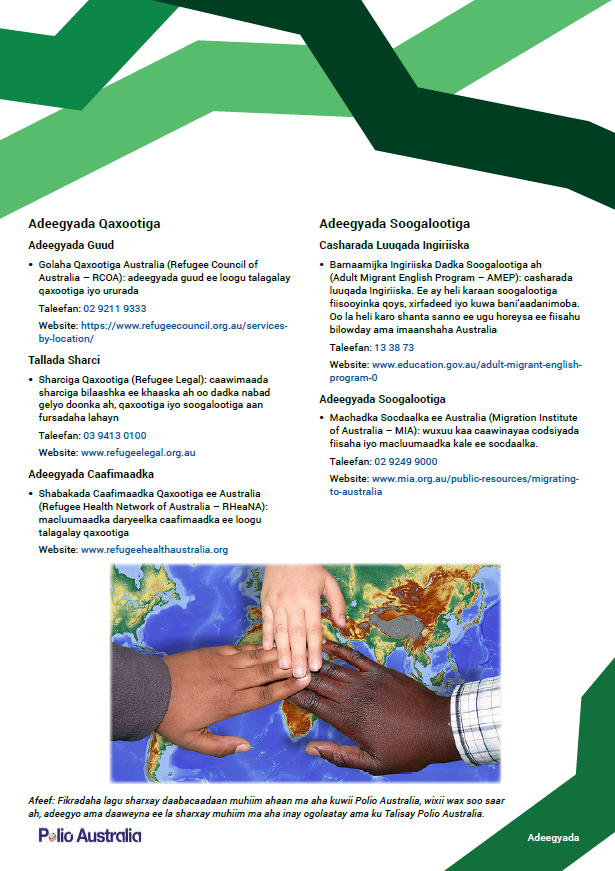 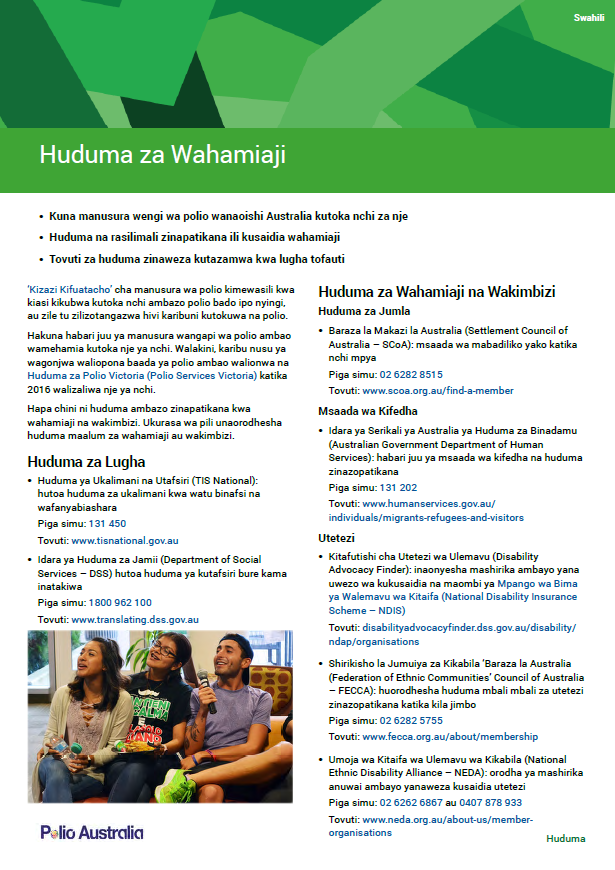 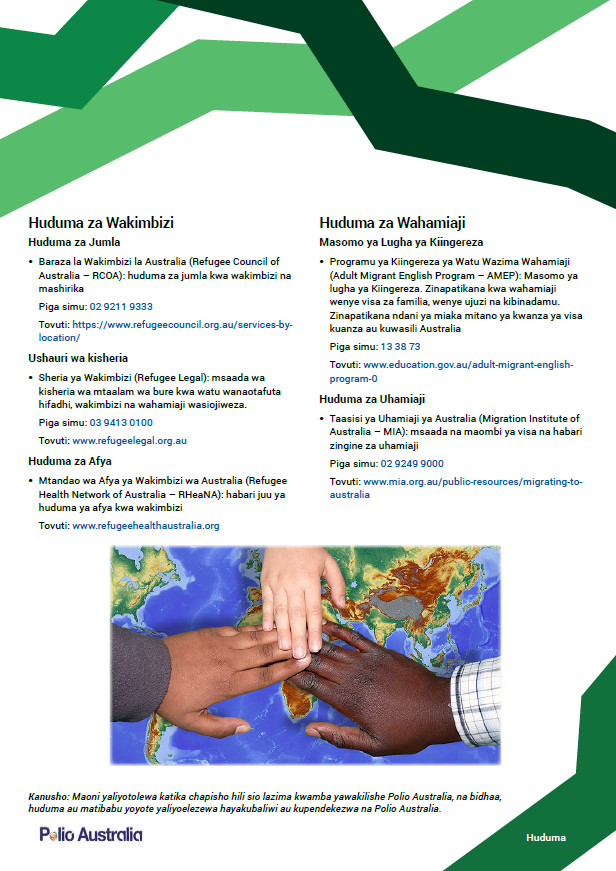 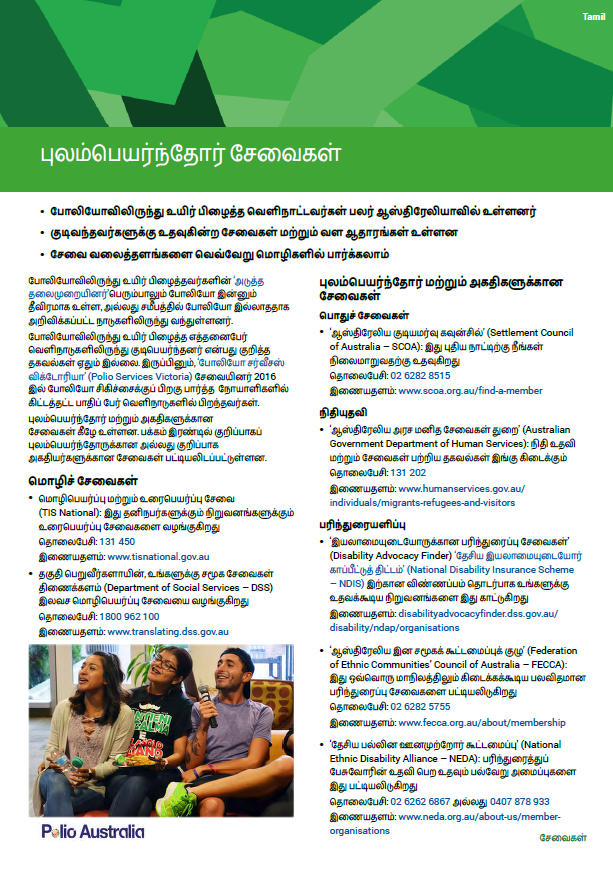 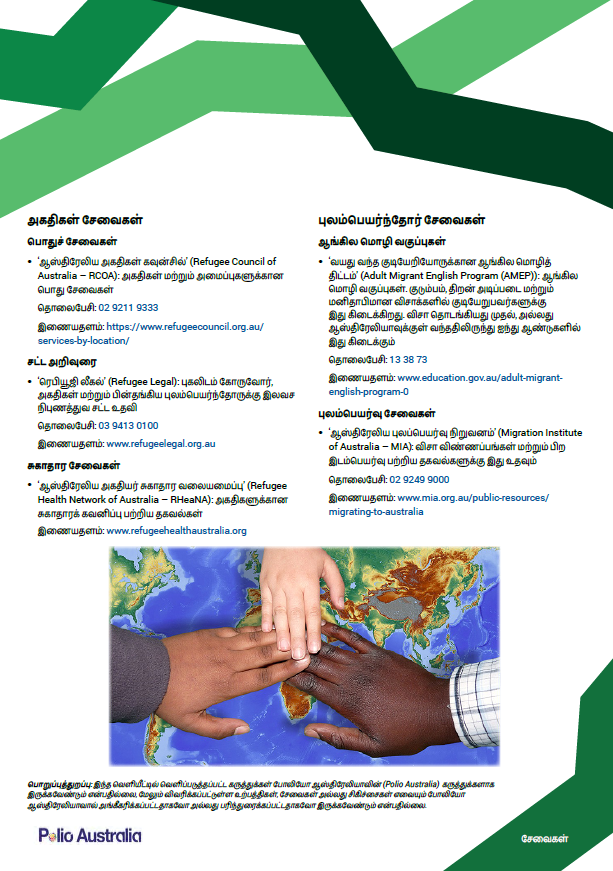 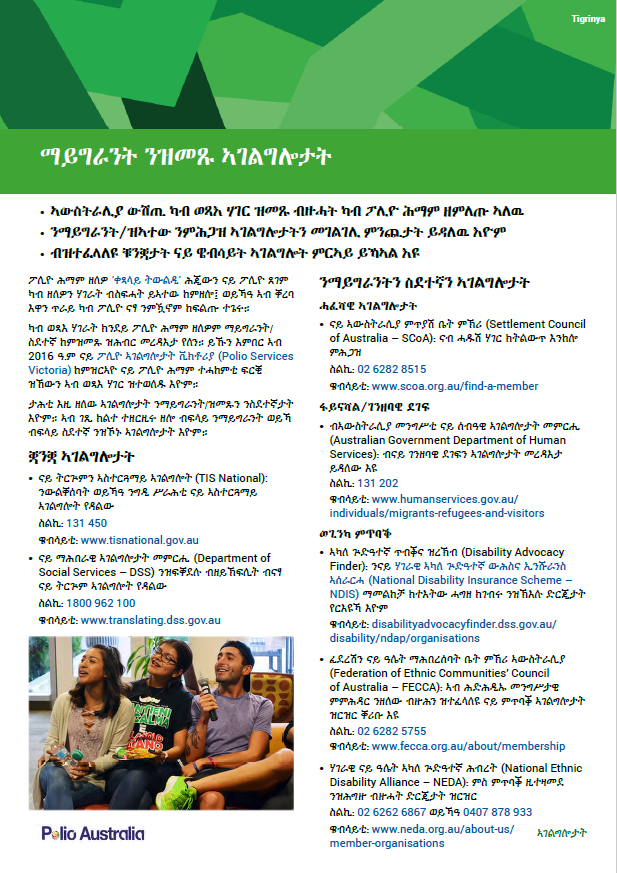 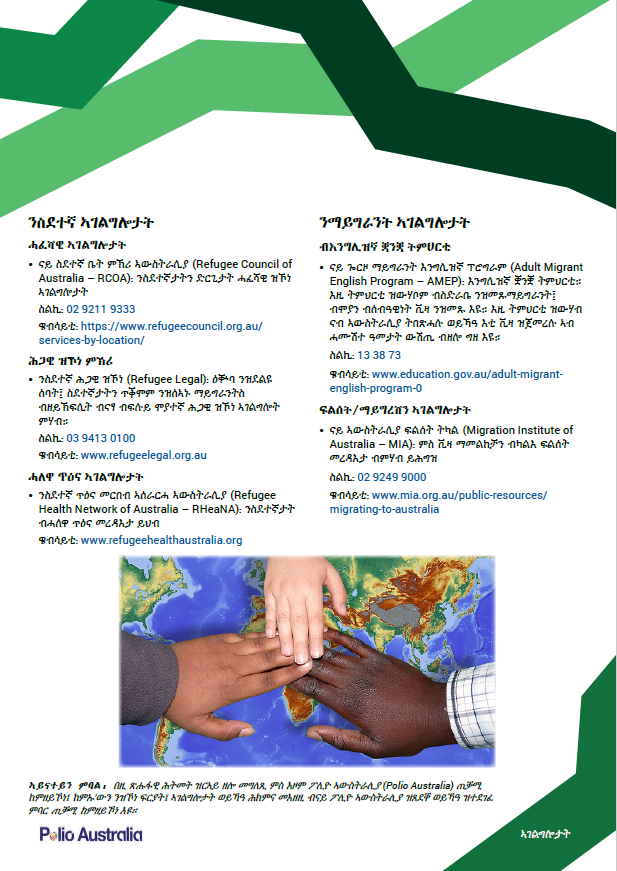 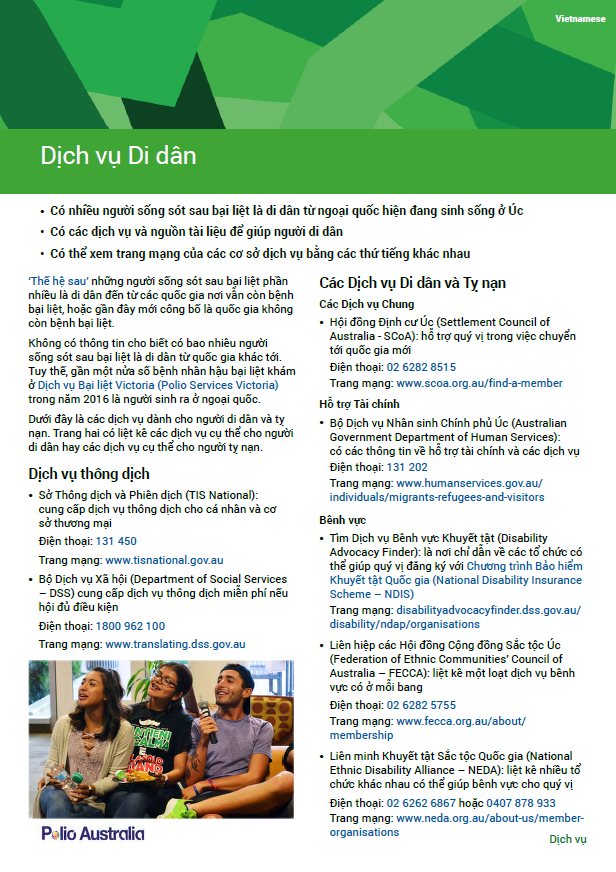 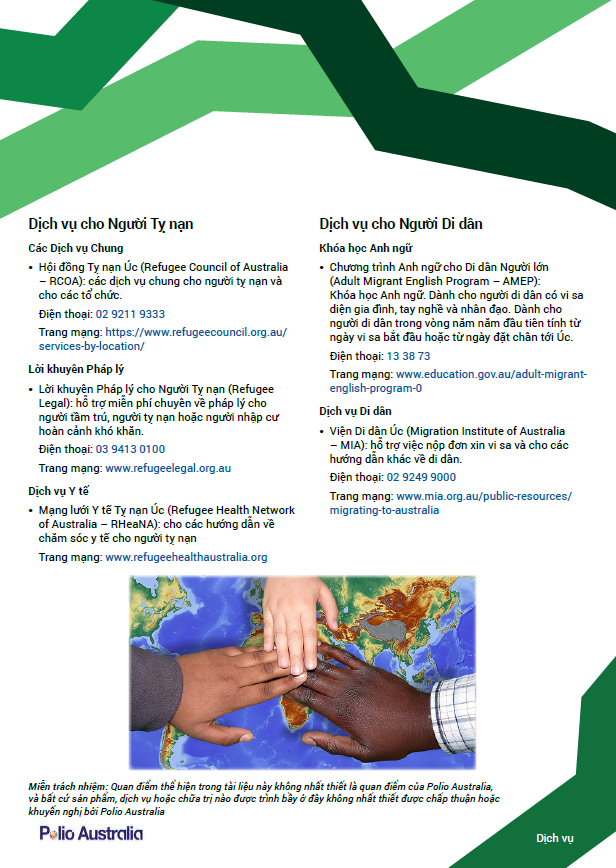 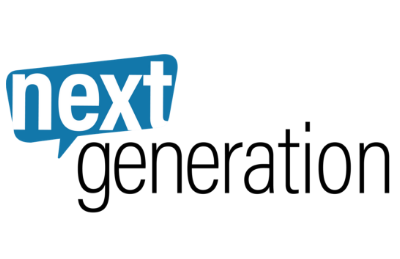 Polio Australia's 'Next Generation' are a younger demographic of polio survivors living in Australia. Most of these survivors have migrated, often as refugees from countries where polio is still endemic, or, polio was eradicated more recently. Polio Australia identify that the needs of this cohort are inherently different compared to those who contracted polio in Australia during the epidemics.

Although the global commitment to eradicate polio globally is nearing completion, it is vital to provide support and services to those millions of children and adults who live with disabilities caused by polio. The younger cohort presents different needs and challenges to healthcare and rehabilitation, as well as education, social integration and economic self-sufficiency, than their older counterparts in resource-abundant environments[1].

Are you a 'Next Generation' polio survivor?

No questions have been asked so far.

If you have a question you would like answered, please submit it here:

The following links will take you to external websites where you may find helpful information on this topic.